What is a Kundalini Awakening?

In classic Hindu literature a serpent Goddess named Kundalini Shakti lies dormant in each of us at the base of the spine.

The word Shakti  means power or strength and refers to a primal, condensed, compressed feminine force found in the natural world. Many different cultures and spiritual traditions have their own specific reference to this Divine Energy. For example in Islam this energy is called Rh.  Ancient Hebraic Scripture refers to it as Ruaach. Judaism calls it Sekkina and the Ancient Sumerians called it Chaitanya.

When the Kundalini energy is awakened it moves from its dormant coiled position, where it’s wrapped itself around the base of the spine at the root chakra three times. As this energy uncoils and moves up the spine it pierces the seals of  the energy centers, the chakras. The chakras are wheels that spin vertically and  connect to each other thereby enhancing their effect. They open the subtle channels known as nadis, which move up the spine in the central channel, called sushumna.

During the initial stages of a Kundalini Awakening huge, untapped reservoirs of energy are released that profoundly effect the physical, emotional and spiritual bodies. A Kundalini awakening is a vivid, all consuming, transformational, life changing experience. It is not just feeling energy movement during yoga class but is an intense physiological, emotional, spiritual cleansing and multidimensional realignment of your whole being. And once it starts you can’t put the genie back in the bottle. This amazing  process can last for a day, a week, a month, a year or in my case a lifetime. As the Kundalini energy moves up the spine it opens up dormant areas of the brain and burns through cellular debris making it an evolutionary, cleansing process. New gifts reveal themselves as well as new challenges. Each person’s journey is unique depending on their present and past life circumstances.

In 1988 when my Kundalini energy spontaneously awakened it felt like a million electrical circuits had switched on in my body. It was an extremely challenging, uncomfortable and disorienting experience. Had I walked into my local emergency room  for help and told the nice ER doctors that I was hearing voices, felt like my body was being shocked by electrical current, saw bright lights and heard angelic choirs, I imagine a psychiatric consult would have been ordered . A psychiatrist would have probably asked me the following questions: Who is the President of the United States? Can you count backwards from 100 in 7’s? Do you know what day it is?” Most probably I would have been admitted to the psychiatric ward and medicated.

I was extremely fortunate to have people in my life who took great time and care to educate me about the Kundalini transformational process so I would have some sense of what was happening to me.

However, as you read this there are millions of people on this planet whose Kundalini energy is spontaneously opening WHO DO NOT KNOW WHAT IS HAPPENING.

These individuals don’t realize that they are in the midst of a Kundalini awakening and urgently seek help and answers from medical and mental health professionals. Unfortunately, in many cases these professionals are not trained  and educated to recognize that these “strange” illnesses and  mystical and paranormal phenomena experiences are signs and symptoms of a Kundalini awakening. 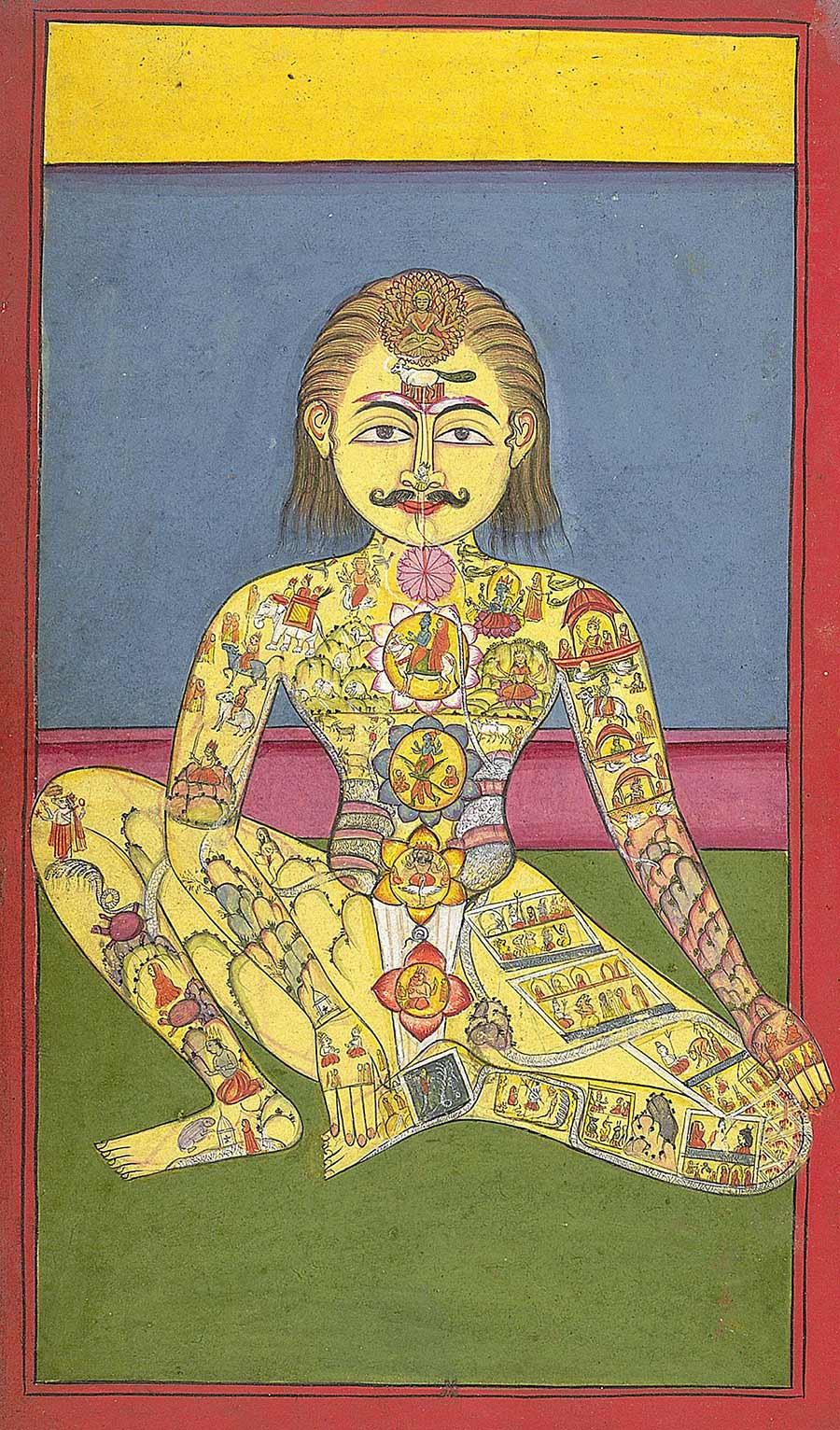 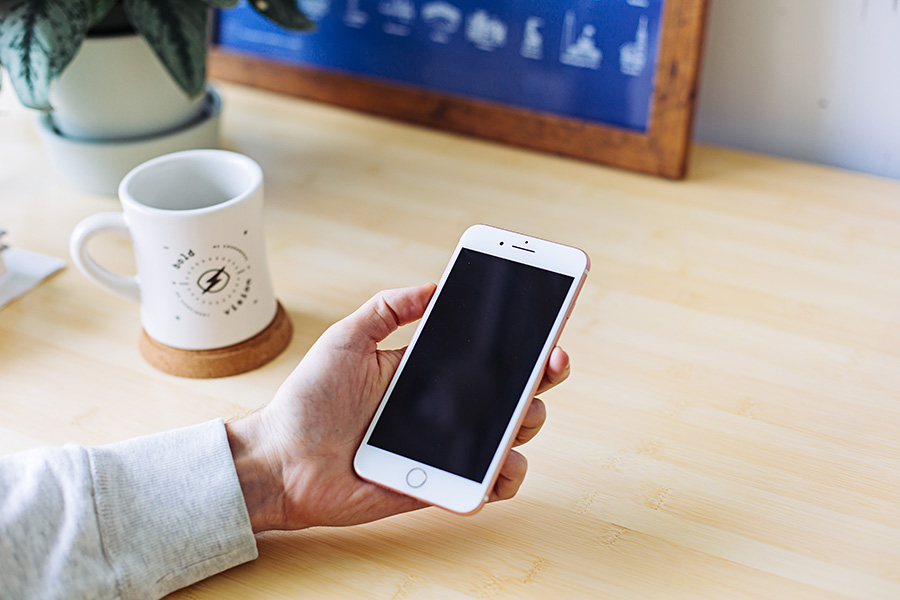 To book a session please call:

This phone number does not take text messages.

What are the Signs and Symptoms of a Kundalini Awakening?*

Please keep in mind that this is not a checklist where you have to identify with everything on this list to be in the midst of a  Kundalini awakening.

The following are common manifestations of the rising Kundalini: 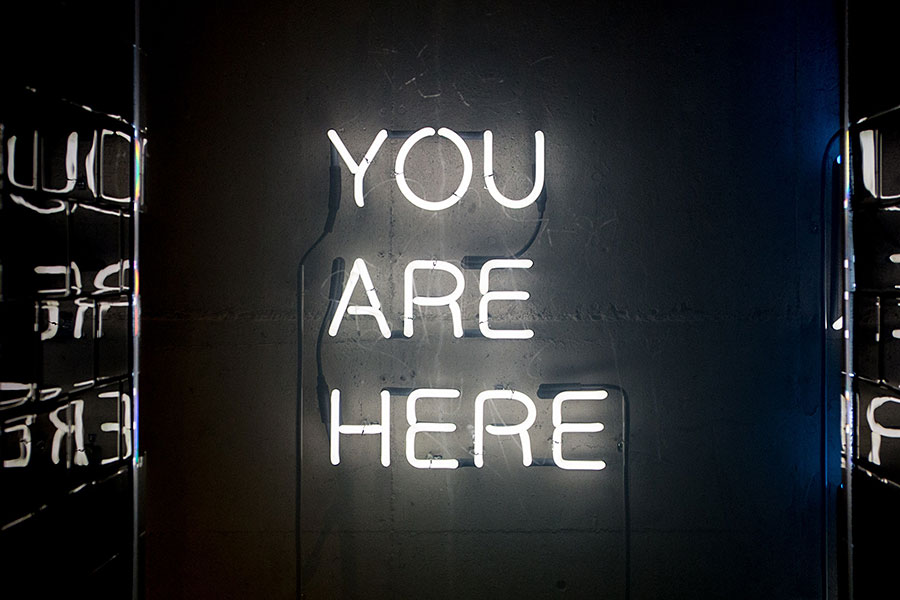 For 30 years Louise has counseled individuals in the midst of Kundalini awakenings. 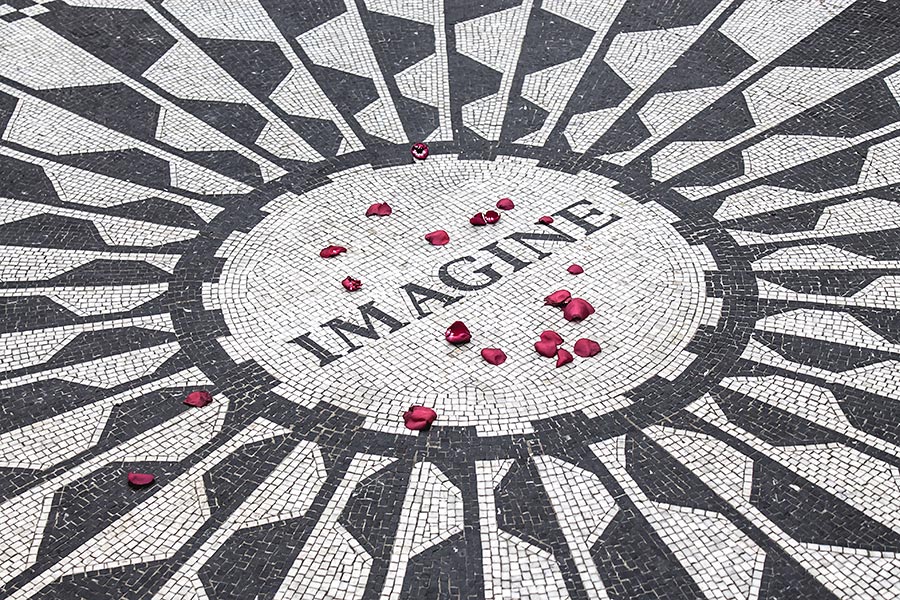 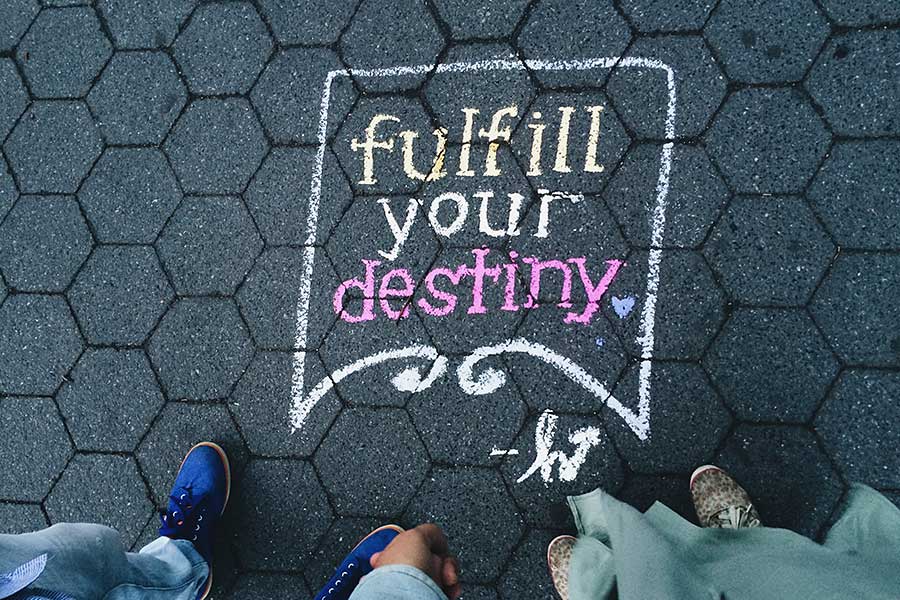 For clients who are presently doing sessions with Louise on an ongoing basis.